Acts 10:39-43
We are witnesses of everything he did in the country of the Jews and in Jerusalem. They killed him by hanging him on a cross, but God raised him from the dead on the third day and caused him to be seen. He was not seen by all the people, but by witnesses whom God had already chosen — by us who ate and drank with him after he rose from the dead. He commanded us to preach to the people and to testify that he is the one whom God appointed as judge of the living and the dead. All the prophets testify about him that everyone who believes in him receives forgiveness of sins through his name. (NIV)

Have you ever wondered …

What is forgiveness by God?

Forgiveness has nothing to do any wrongdoing in the world. That is why God cares none if you are a murderer or you are a saint. He loves both equally. We may not like it because we see ourselves through a moral lens that says that there is a ‘right’ way and a ‘wrong’ way, and there a good kind of person and there is a bad kind of person.

Forgiveness is a realization that you are sin-less and that you are one with God. This is the core teaching of all the mystics including Jesus. When you let go of (forgive yourself) what separates you form God which is always an inner-judgement, you become free and feel loved again. This is the moment when you realized that you have always been loved and you have never been without God.

Forgiveness by God is self-forgiveness; a process of letting go and re-joining. Our relationship with God is an inner one, an inner connection with the Divine within the temple of the body. 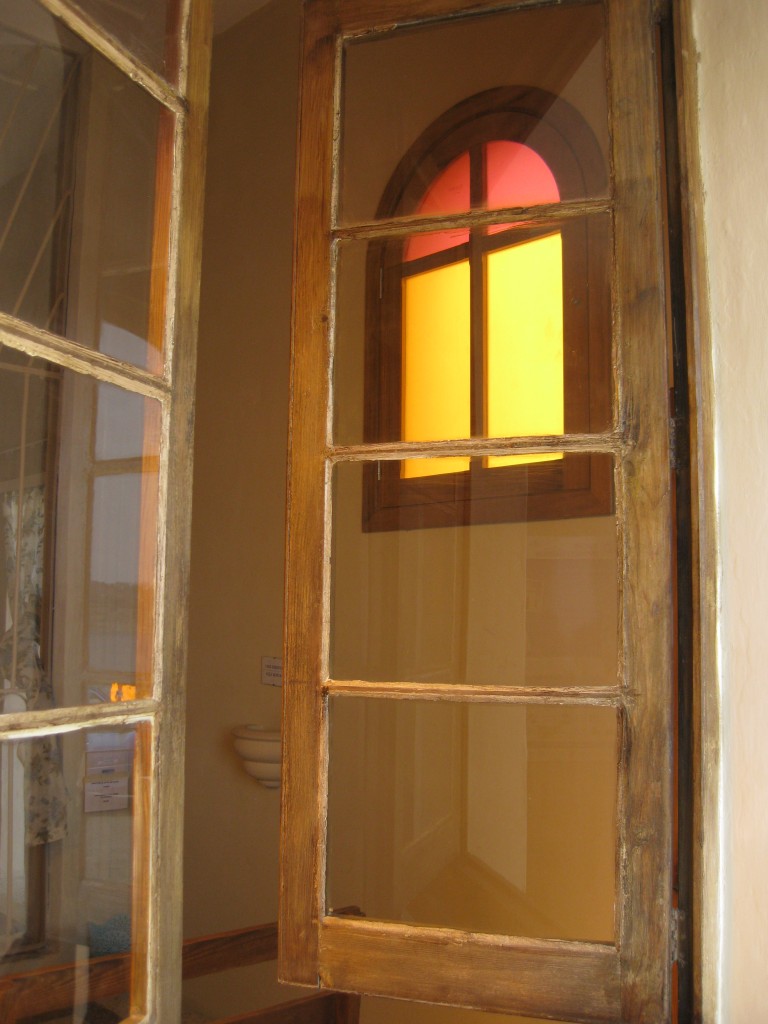 This entry was posted in An Uncommon Pastor. Bookmark the permalink.